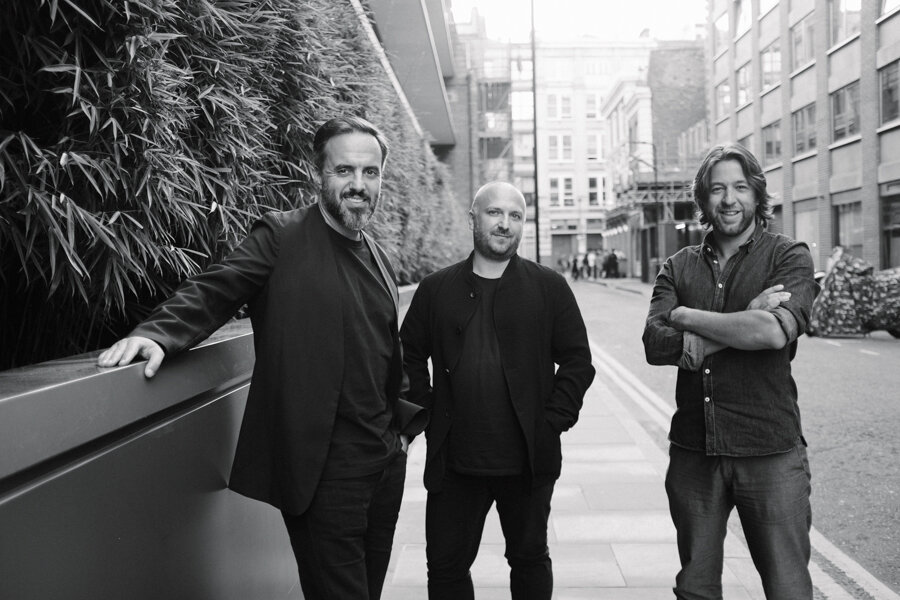 Born from the idea of José Neves, PlatformE was originally a platform dubbed MySwear which helped customise sneakers for his brand Swear. After the success of MySwear, we built the best technological stack for 3D product composition and customisation, and supply chain technology to make on-demand fashion possible.

After understanding that the set of tools and software would be useful for the industry as a whole, we created Ripe Productions, and started partnering with brands, factories, and retailers beginning in 2016.

Backed by TLF Ventures, Amorim, and Natalie Massenet, we launched a B2B tech platform to serve the fashion industry and later changed the name to PlatformE. In 2017, PlatformE joined the two major luxury groups LVMH and Kering, serving more than 20 brands, like Hermès, Dior, Gucci, Fendi and Farfetch.

Between 2019 and 2020, we launched DDIGITT, a digital agency specializing in 3D Digital Product Creation (3DPC) and animation, and SKINVADERS, a next-generation platform for in-game branded skins and in-game digital assets at scale that is connecting brands with the metaverse.

In recent years, we've built a global network of digitally savvy factories, ready to produce on-demand in record time. In addition, we have partnered with Houspring to build the factory of the future in the North of Portugal.

We are dedicated to drastically reducing overproduction and waste in the fashion industry.

PlatformE seeks to reduce overproduction and waste in fashion by integrating our end-to-end platform into e-fashion (3D product creation). This allows brands to create and sell their products digitally before producing anything physically.

We enable fashion businesses to move to an on-demand production model, eliminating the need to keep a stock of finished products, while shortening lead times, and optimising the manufacturing and delivery of made-to-order products. 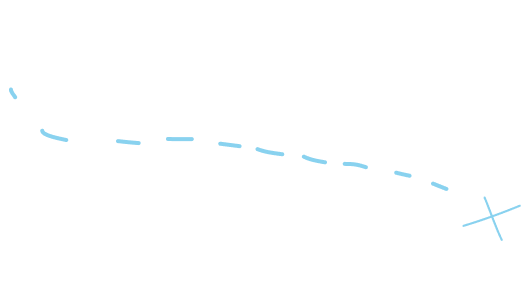 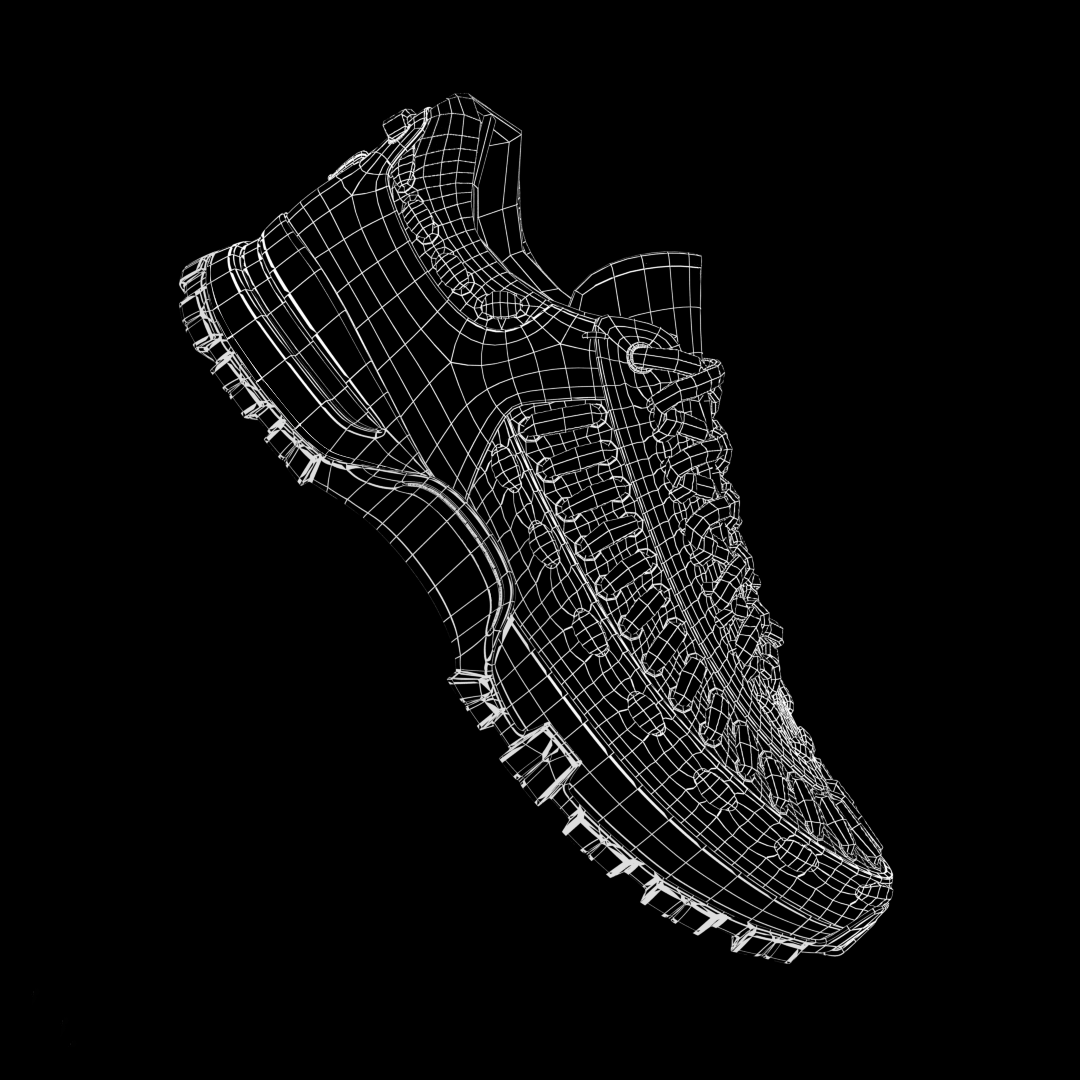 we set out to build the best product personalization experience that connected complex sales and design processes for the brand Swear that build and sell highly configurable products.

Backed by TLF Ventures, Amorim and Natalie Massenet the team launched a B2B tech platform to serve the fashion industry and later changed the name to PlatformE. 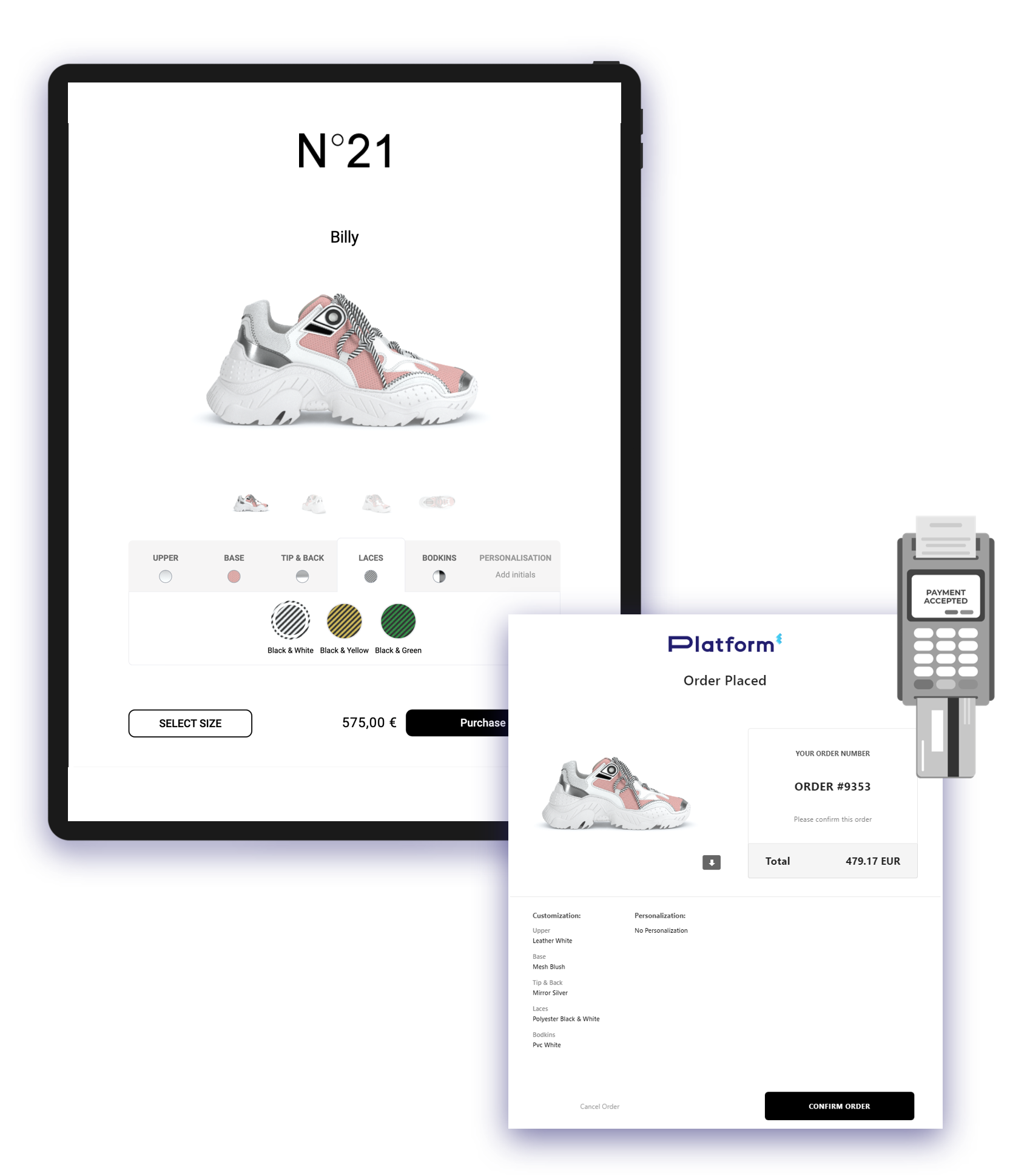 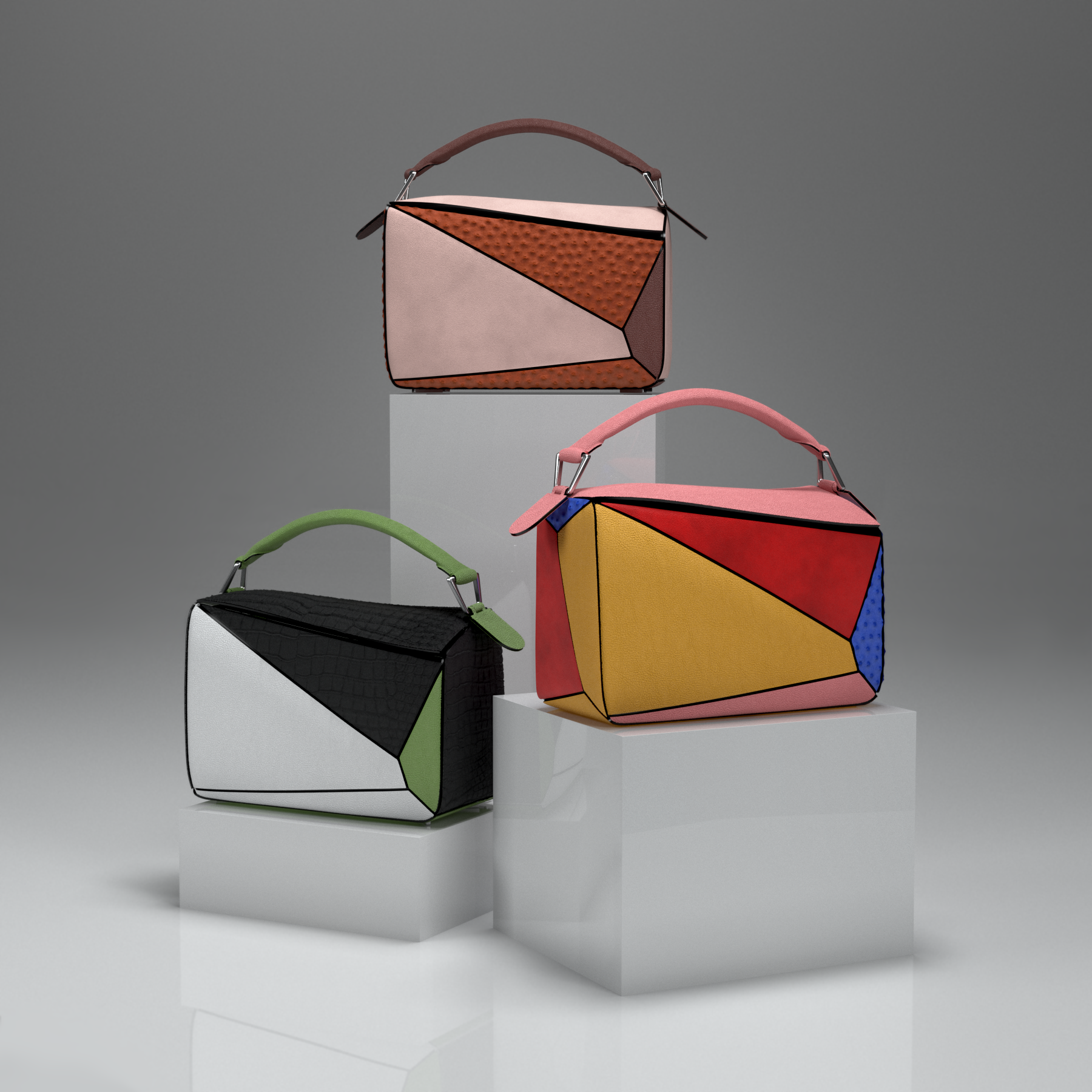 And SKINVADERS - a platform for branded skins, in-game digital assets at scale. 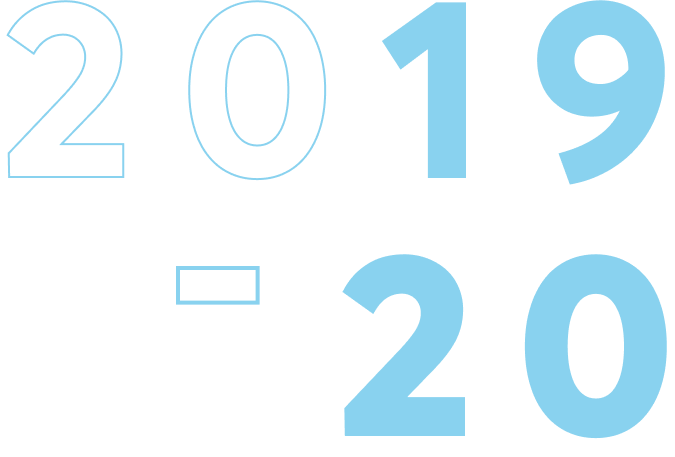 PlatformE bets in extending its capacity to the supply chain. The company acquires Springkode to accelerate the connection between brands and digital-ready manufacturers and spearhead Industry 5.0. 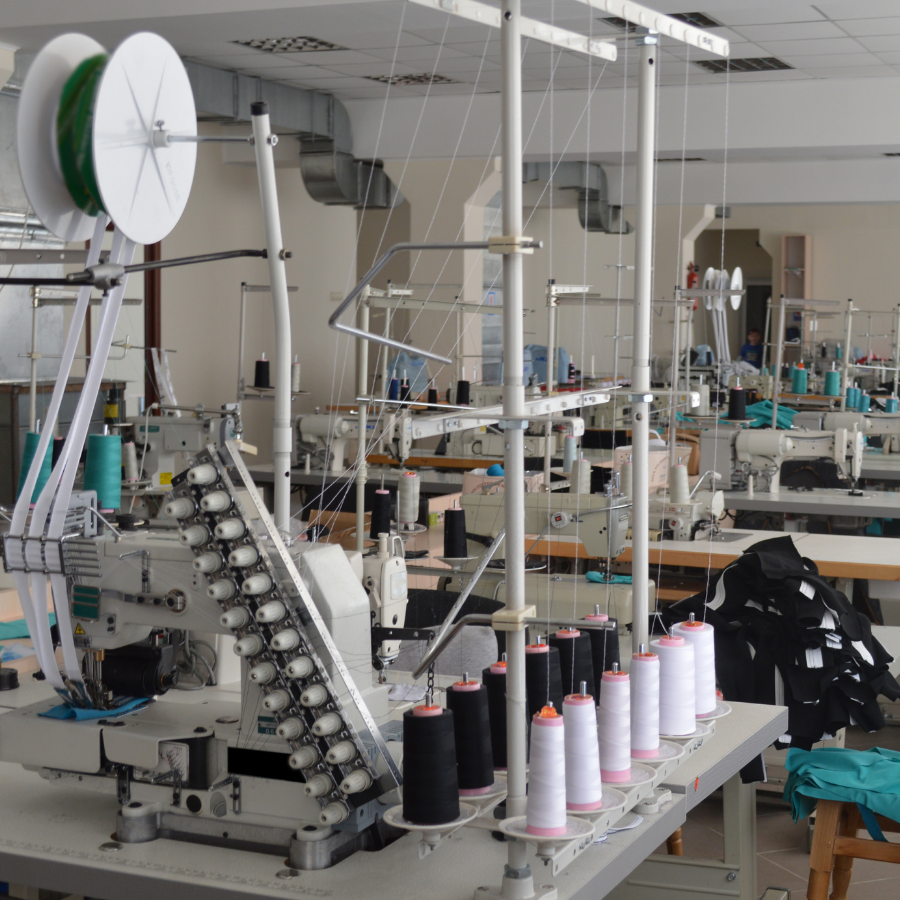