The evolution of fashion design and manufacturing

Today we're living in the 5th Industrial Revolution. Fashion uses advanced digital and robotic technologies to meet the desires of each individual consumer. 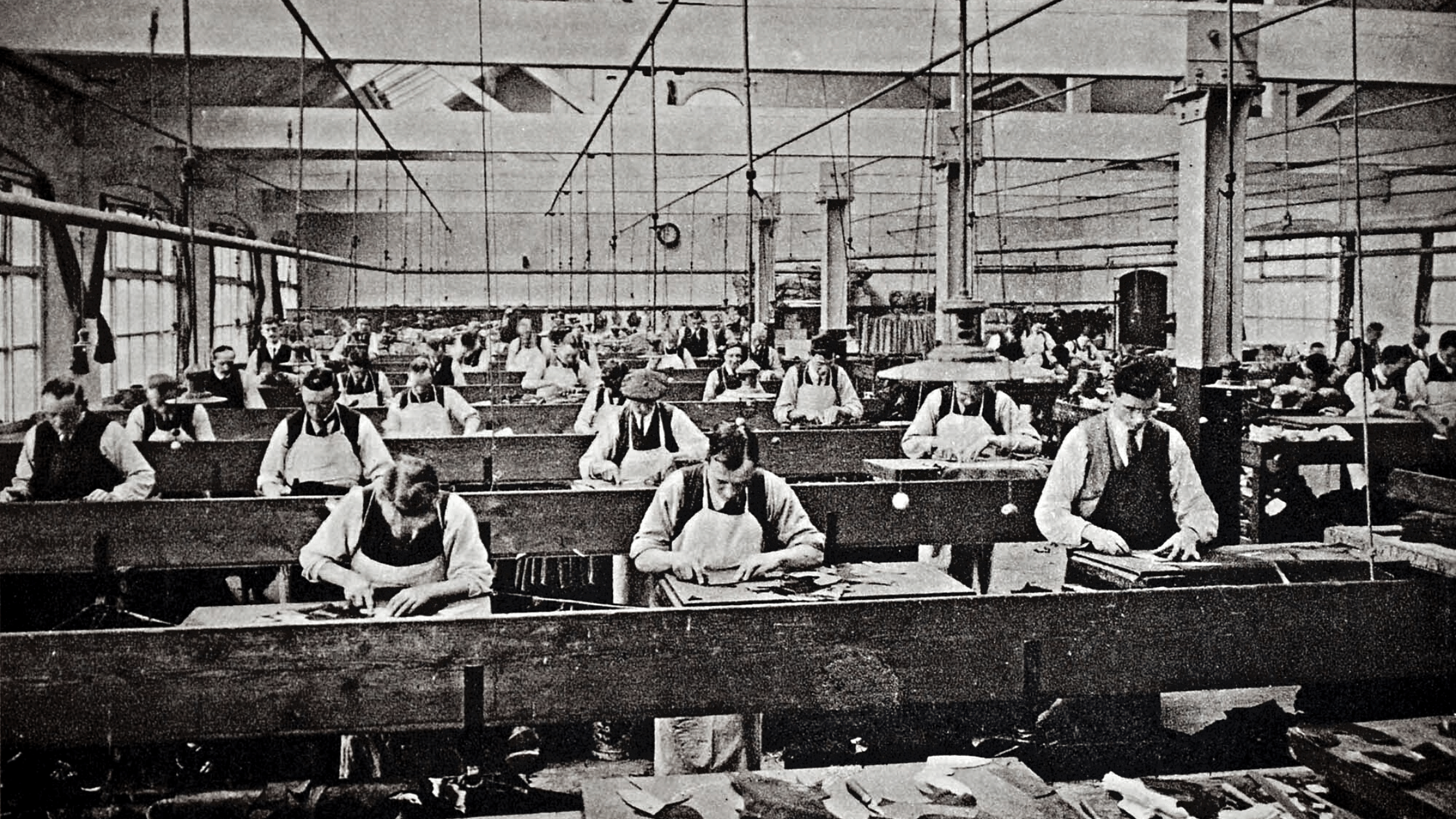 As we know, the history of humankind is told through its technological and cultural development. Our species has always been able to change its relationship and establish its dominance over nature by developing new technologies and knowledge. Our survival instinct has compelled us to expand our knowledge and to create the means to master our physical environment.

With the aid of tools, primitive humans developed agriculture and hunting, turning the natural resources they collected from nature into food and clothing and all kinds of supplies they needed to survive. Clothes have the primary utility of sustaining us by protecting our bodies from cold weather to keep us alive.

Clothing manufacturing is one of the oldest crafts. We can say without much reservation that the genesis of the apparel industry is as old as agriculture or at least its contemporary.

It was through the cultivation and exploitation of natural resources, such as vegetables and animals that we were able to gradually leave behind the nomadic lifestyle and settle in one place, building cities to live together in communities. Technology enabled us to transform natural resources into all the things we needed to survive and progress and allowed us to expand our civilization.

Knowledge, technology, and design are the three fundamental pillars of human development. Even today it is through knowledge, technology and design that human culture and history progress. Yes, you read it right: design! The prehistoric human believed that drawing gave him ownership of what he drew. Everything that humans have created has a design. As Steve Jobs brilliantly observed, "design is the fundamental soul of a man-made creation".

So, it is no surprise that knowledge, technology, and design are the three pillars of fashion as well. For many centuries passing through four Industry Revolutions, fashion has evolved from a craft to one of the most powerful industries in the entire world. The advent of new technologies and machineries has helped to enhance the supply chain and scale the production of fashion goods. The design process, however, has remained mostly unchanged until the 21st century.

There is some merit to the cherished philosophy ‘if it ain’t broke don’t fix it’, but as we’ll explain below, there are indeed some areas in need of fixing.

‍Textile manufacturing began with the development of technology and techniques for processing plant and animal fibers, such as flax, wool, or cotton, into fabrics. It takes a lot of labor and skill to transform these raw materials into individual strands and tie them together to produce fabrics. It is a complex, time-consuming craft that requires expertise and dedication. The level of sophistication required to succeed at this endeavor established it as craftsman’s work.

As expected, the first technological advances in the textile industry were directed towards the processing and production of textile fibers. Textile processing tools made of wood or bone were used for combing, braiding, or cutting fibers into yarns and later into fabrics for the manufacture of clothing.

As the knotting and braiding process was extremely time-consuming and limited, our ancestors learned to spin which made it possible to create greater amounts of yarn in less time and with higher quality and complexity.

The invention of semi-automatic spinning machines, from the first spinning wheel invented in India passing through the spinning jenny created by James Hargreaves in 1767 to the invention of power loom by Edmund Cartwright in 1785, created industrial textile production as we know it today. With the introduction of steam energy during the 1st Industrial Revolution the textile industry gained unprecedented productivity and agility, scaling up production. Suddenly, it was possible to produce identical copies of clothing hundreds or thousands of times.

Over the centuries, numerous technological advancements in machinery have revolutionized the fashion industry. The majority of the innovations were related to fiber extraction and processing, as well as fabric manufacturing and sewing machines. The accelerated industrialization of the textile industry that followed the 1st Industrial Revolution made mass production and exportation possible, establishing the fashion industry as a powerful global industry.

The discovery of electricity in the 19th century, during the Second Industrial Revolution, led to the development of some of the industry's most significant technological innovations, such as the creation of artificial fibers, nylon, as well as new technologies for dyeing, and fabric cutting, giving designers more freedom to create. This marks the advent of fashion as we know it today and the beginning of the era that would consecrate the fashion designer as an illustrious personality, with esteem and social status.

The 20th century marked a new age of fashion with the idea of mass production. First implemented with the aim to produce military uniforms in Europe and spreading to the whole industry later, accelerating the push towards automation. Fashion became a source of trends and our relationship with clothes was transformed by the introduction of ready-to-wear apparel. Mass-market fashion was now in its infancy, as well as the fear your friend might wear the same outfit as you to that important event.

Digital technologies introduced numerous innovations, such as laser cutting, 3D printing, artificial intelligence and robotics that allowed the automation and digitization of many production processes, also revolutionizing fashion design. That’s the greatest novelty from the 3rd and 4th Industrial Revolutions, for the first time the design process was also significantly transformed with the adoption of computers and robots.

The convenience of computer technology in editing sketches and remodeling allowed for more creative use of colors, shapes, and patterns with a higher level of detail, enhancing the product lifecycle through the supply and production chains by showing precise pattern requirements such as seams, print layouts, fabric cuts and colors.

3D started a revolution in the fashion industry by introducing a unique language through the creation of 3D assets with rich data that can be streamlined through the entire supply chain and translated into multiple dimensions allowing fashion to experiment in new spaces in the gaming and virtual worlds, offer hyper-personalization of fashion goods in ecommerce platforms and shift to on-demand production.

The increasing adoption of 3D design and digital technology is redefining processes from product design and development to supply and production chains as well as the distribution and sales of fashion products, also empowering marketing campaigns. Streamlining design and production allows companies to work more quickly and precisely, lowering manufacturing costs and shortening the production cycle.

The integrated use of digital technologies is driving a dramatic shift in corporate culture that requires constant challenging of the status quo, stimulating brands to rethink their relationship with consumers, disrupting supply chains, reshaping apparel manufacturing, and leading the way to more sustainable fabrics and production methods. Fashion has now progressed from clothes tailored specifically for the rich, to clothes mass-produced without personalized detail, to clothes specifically tailored for each individual. At this point we’re basically blending the luxury tailoring of old with the mass-market sensibility of modernity. The march of progress is a wonderful thing. 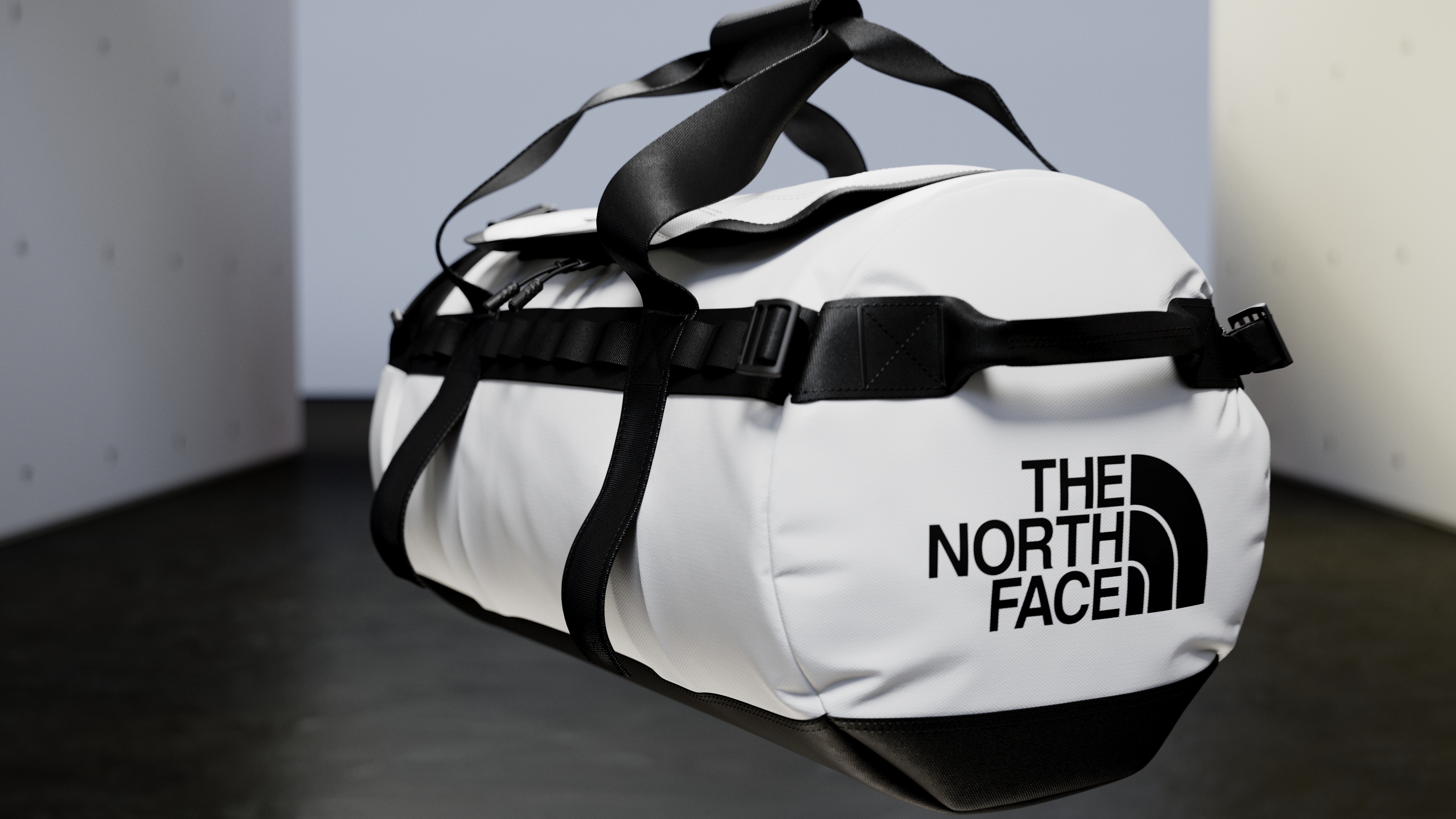 This shift from a physical to a digital mindset will have a positive long-term impact on the fashion industry.
Read Article 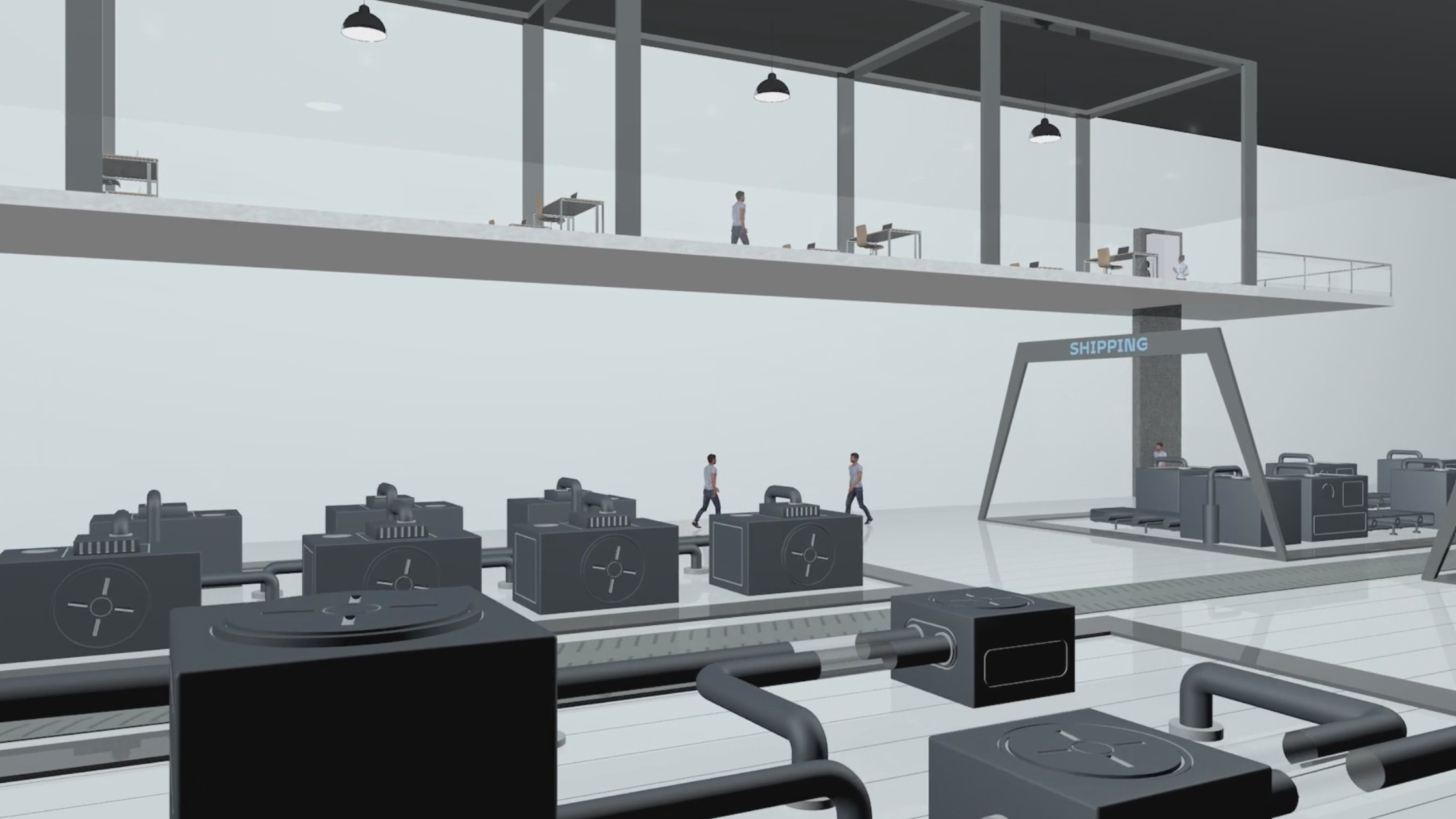 The Factory of the Future: Producing Personalized Footwear On-Demand

Welcome to Industry 5.0, where factories will be smarter and agile, leveraging sustainability and ethics. Not science-fiction, just evolution of industry.
Read Article